Athletes must have excellent visual skills in order to triumph in their sports. Everyday expressions such as “the eyes lead the body,”“keep your eyes on the ball” and “you can’t hit what you can’t see” highlight the prevalence of this notion across athletics (Applebaum 2016). In fact, it is widely accepted across research domains that the most elite athletes exhibit significantly higher levels of visual and cognitive skills than those less skilled in their sports.

The Best Athletes Have The Best Visual Cognitive Performance.

What these studies and many others demonstrate is that on field outcomes are the result of decisions made from the interpretation and integration of visual sensory inputs. Further, those who wish to improve on-field outcomes should seek to improve the foundational skills of visual integration, neural processing, and binocular and monocular sensory processes (Kirschen & Laby, 2011). 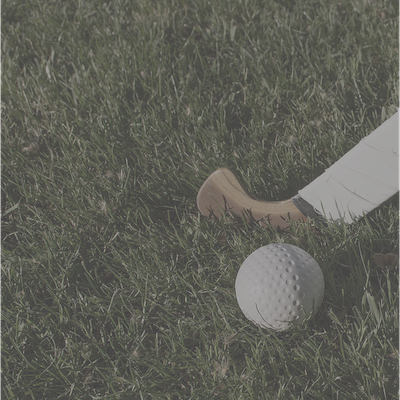 For those hoping to increase their own on-field outcomes, there is good news. Just like any other set of muscles, your eyes can be trained. Peer reviewed research has shown that the visual cognitive functions that set elite athletes apart from the pack can be improved through training. Moreover, improved visual cognitive skills translate to improved on-field outcomes and better athletic performance. By improving the foundational monocular and binocular processes, neural processing, and visual integration skills that culminate in athletic performance, an athlete’s true potential can be unlocked

By way of example, one landmark study with a baseball team performed at the University of Cincinnati found that after employing six weeks of light-board based vision training, batting averages increased by over 10%. Meanwhile, at the University of California, Riverside another team of researchers found a 4.4% reduction in strike-outs by employing vision training with a set of players. In another study, elite volleyball athletes from Vickers and Adolphe who participated in a six week visual attention training program found significant pre to post improvements “in tracking onset, tracking duration, and step corrections” (Vicker 1997). For more of the applications and benefits of visual cognitive training in sports, make sure to explore the over 400 peer-reviewed papers on sports vision compiled by Greg Appelbaum, Sicong Liu, and Ashwin Subramaniam. 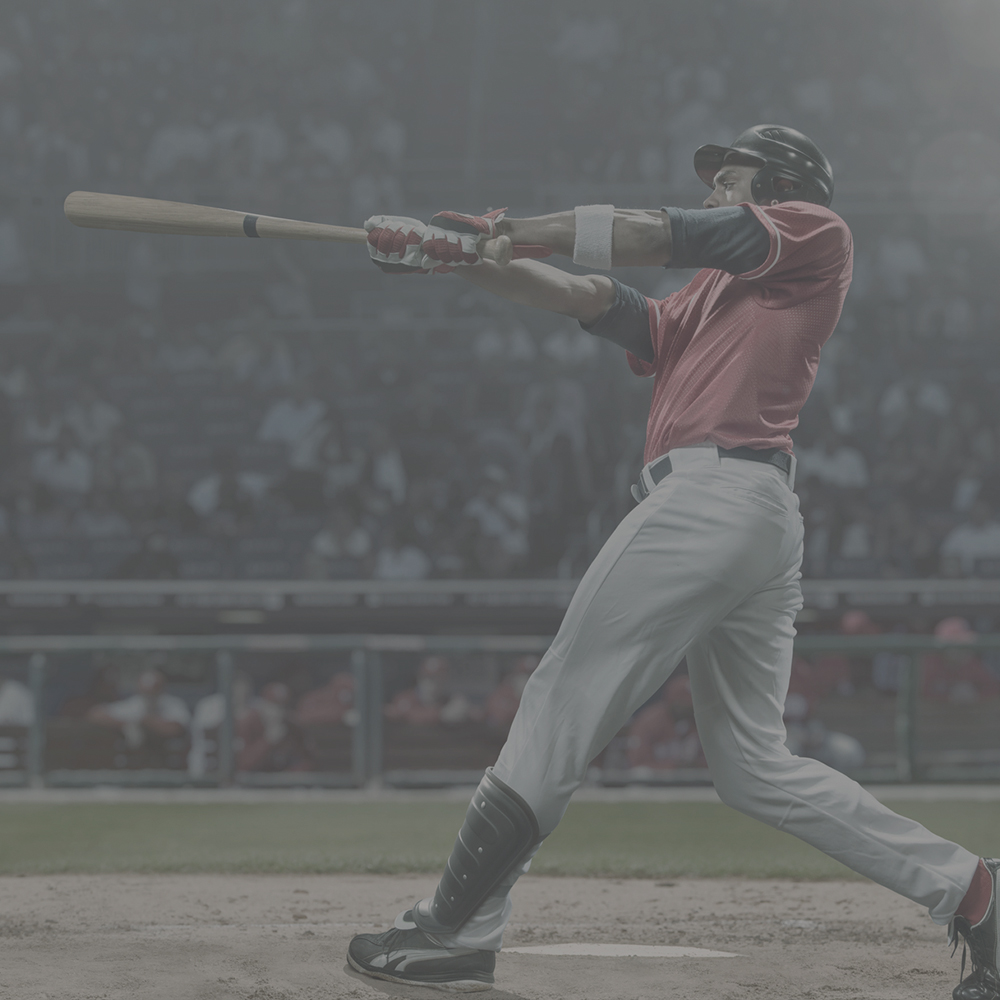 But How Does Reflexion Work?

Reflexion works by training and tracking specific visual and cognitive skills that play vital roles in sports performance and injury prevention alike. We call these skills cognitions and they are trained by completing drills. Each drill is a gamified activity that can be completed on the Edge® or the FlexTM, our premium visual & cognitive training equipment offerings. After you complete a drill, your results are automatically and instantaneously uploaded to the Reflexion Cloud where your cognitions are analyzed and stored so that you can track your progress over time.

Many studies related to sports vision training such as the aforementioned study from the University of Cincinnati have employed light-board technology, based on the Wayne-Saccadic Fixator, as a core pillar of their visual and cognitive training procedures. Light boards work by displaying visual training stimuli to users and by recording their responses so that analysis can be performed to determine how long it took to notice stimuli, the time it took to react, and the accuracy and precision of user responses that when taken in context of the given activity, allow for the calculation of cognitions while the user improves their skills by completing the activity - just like in the studies above.

Peer reviewed research has shown that high-performance vision training can improve on field performance by 10% in as little as six weeks. 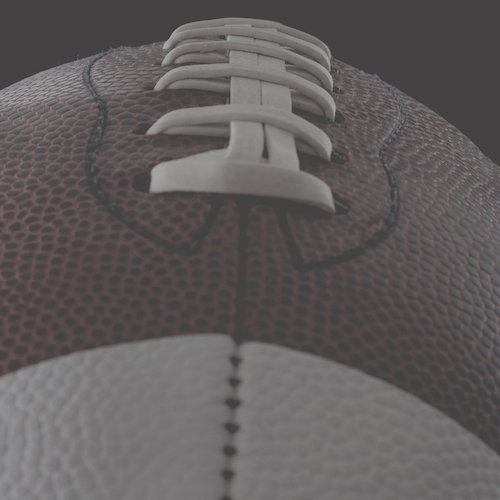 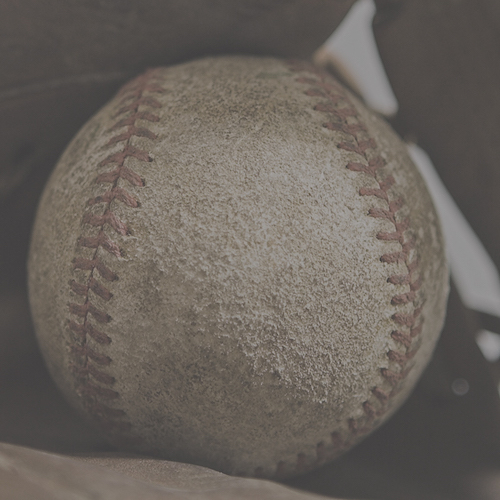 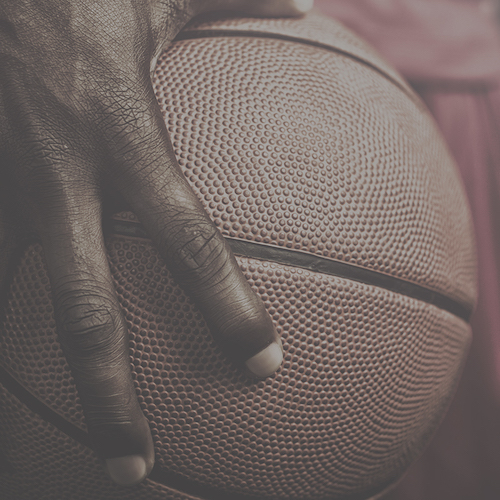